Reflections on the year in AI 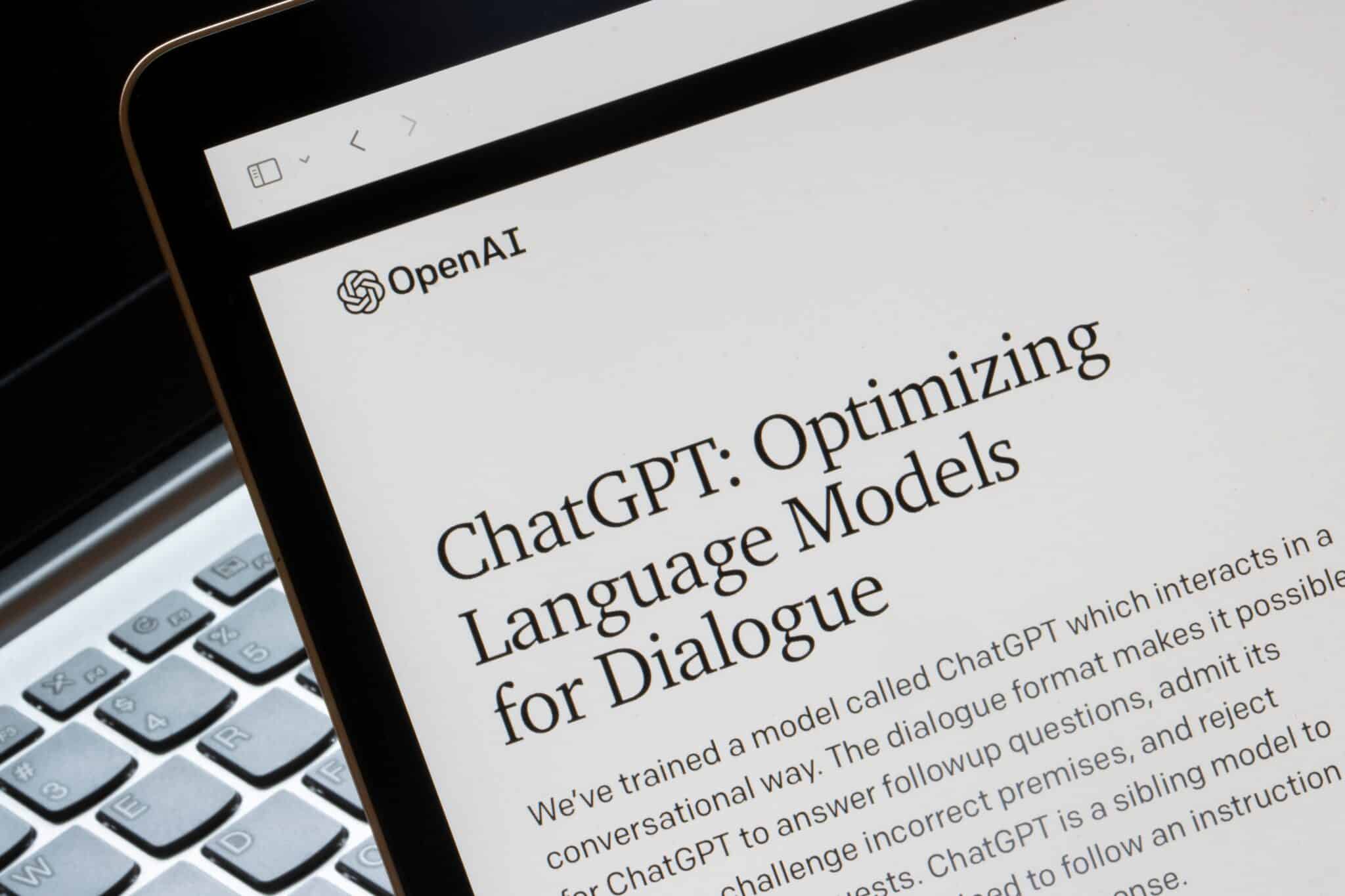 As we prepare for the start of a new year, we’ve been reflecting on 2022, both in terms of the notable developments in the fields of speech and NLP, as well as our own company highlights.

The evolution of speech and voice recognition technology along with advances in conversational AI, natural language processing (NLP) and generative AI have combined to make many headlines this year.

Then in November, Google announced its 1,000 languages initiative, an inspiring effort to create an AI model that will support the 1,000 most spoken languages, giving marginalized communities the same access to technology and services that more prevalent language markets enjoy.

Open AI released DALL-E 2 to the general public this past fall, one year after launching the beta. This AI system generates incredibly realistic images and breathtaking art, all from text descriptions. It’s extremely powerful, and is considered one of the most advanced AI tools for creating images.

Another Open AI release that  has taken the AI community by storm is the introduction of ChatGPT, a conversational AI model that allows users to interact with it in a much more natural, intuitive and human way. The Harvard Business Review calls the innovative new chatbot “a tipping point for AI.” You can try it for yourself or read the initial impressions from our Chief Growth Officer Phil Hall.

These developments have captured the mainstream imagination in a way that few previous AI innovations have and will lead to new applications that will in turn require more specialized inputs and data to make them easily usable and effective via voice, text, video, and other means.

Earlier this year, we launched our flagship report, The Path to AI Maturity, reflecting the perspectives of 200 AI-oriented executives at large US companies. These included the challenges, opportunities and keys to success in the deployment of new AI-powered applications. Our findings show that mature organizations consider quality training data to be a key contributor to their success with AI.

In 2022 we continued to develop and grow our high-performing team around the world to serve the data needs of an expanding number of customers this year, and worked on a wide range of AI use cases from voice assistants to visual AI and more. We also had the opportunity to contribute to important industry research with our partners at SUPERB.

We are grateful for the opportunity to engage with the global AI community and want to thank our customers, employees, partners and global community of contributors for their continued support over this past year. Collectively, we at LXT are paying close attention to the innovations happening all around us and look forward to assisting our customers as they break new ground in 2023. 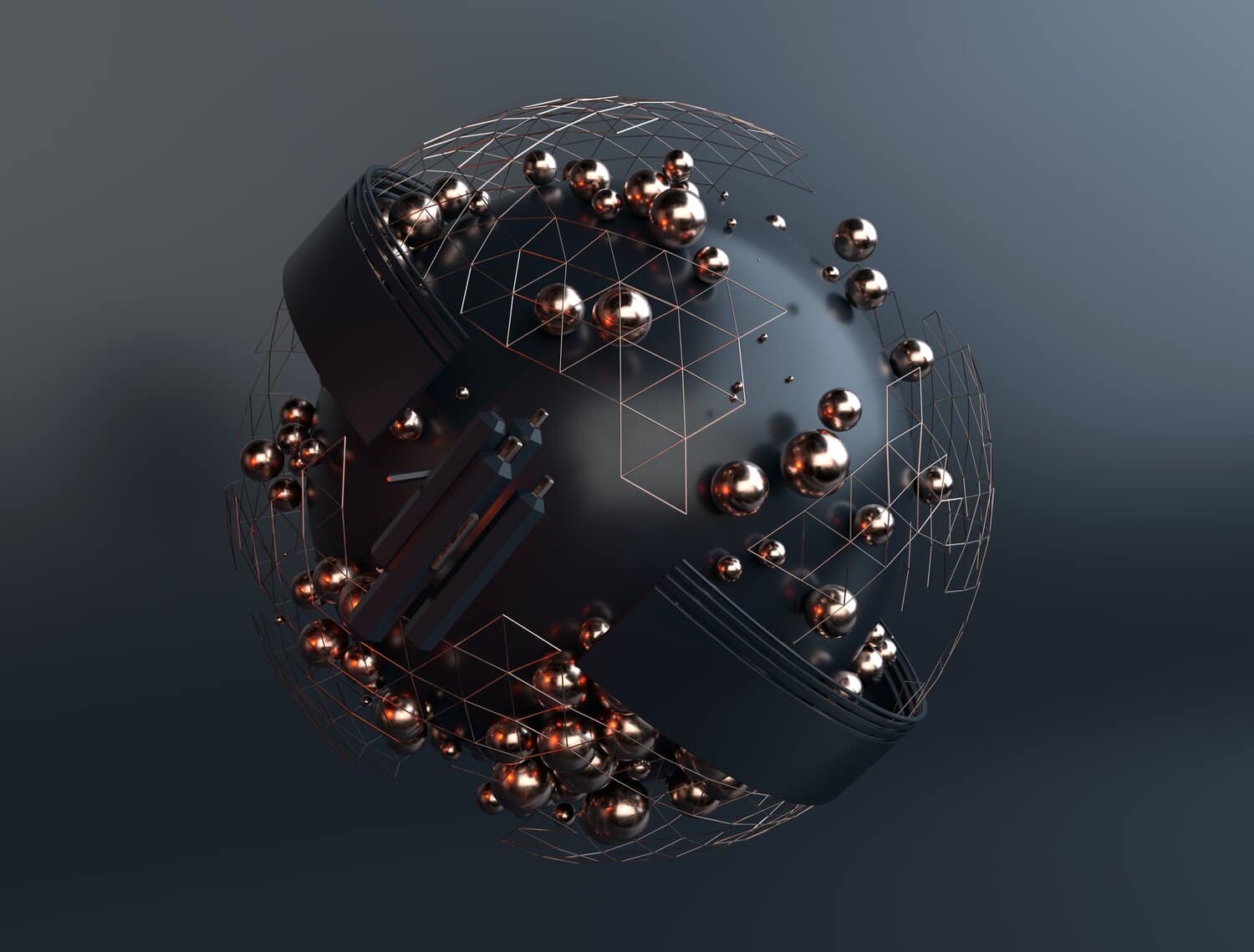 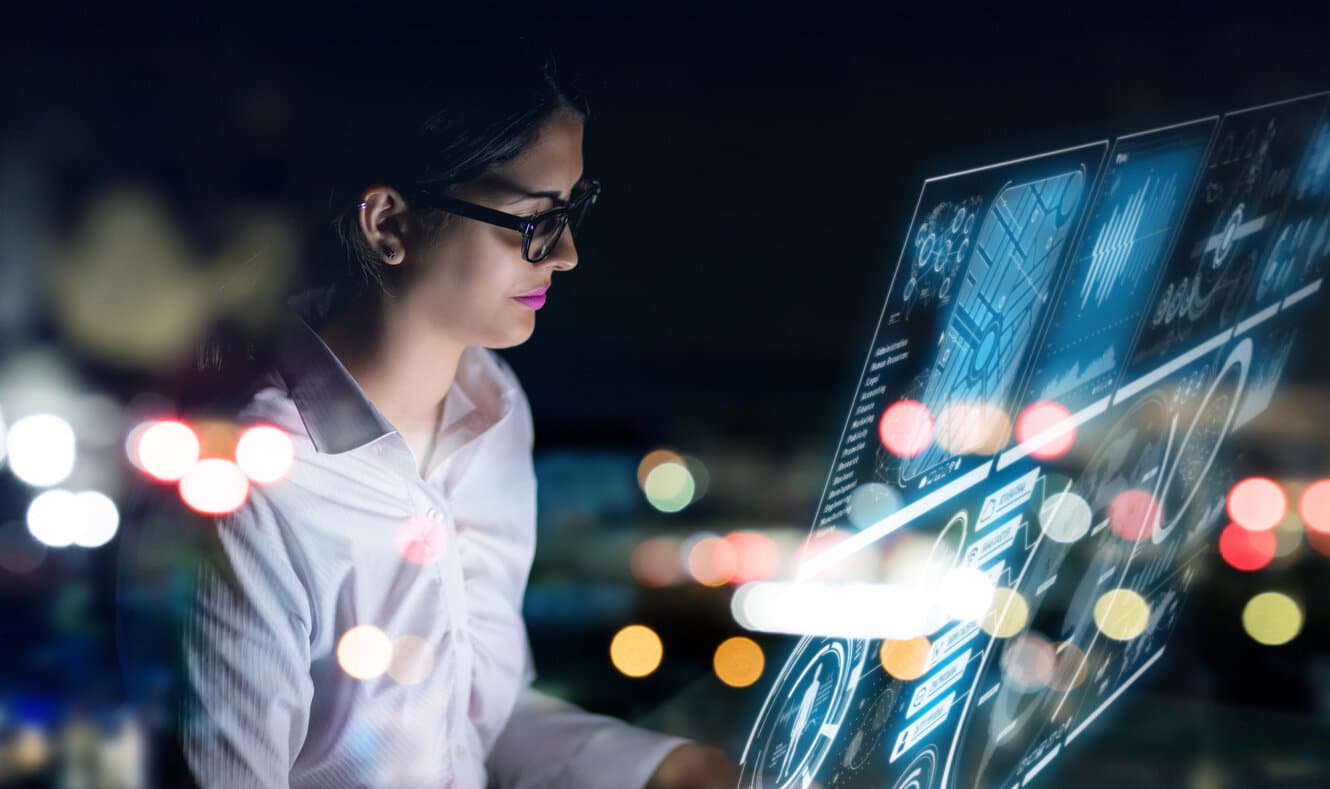 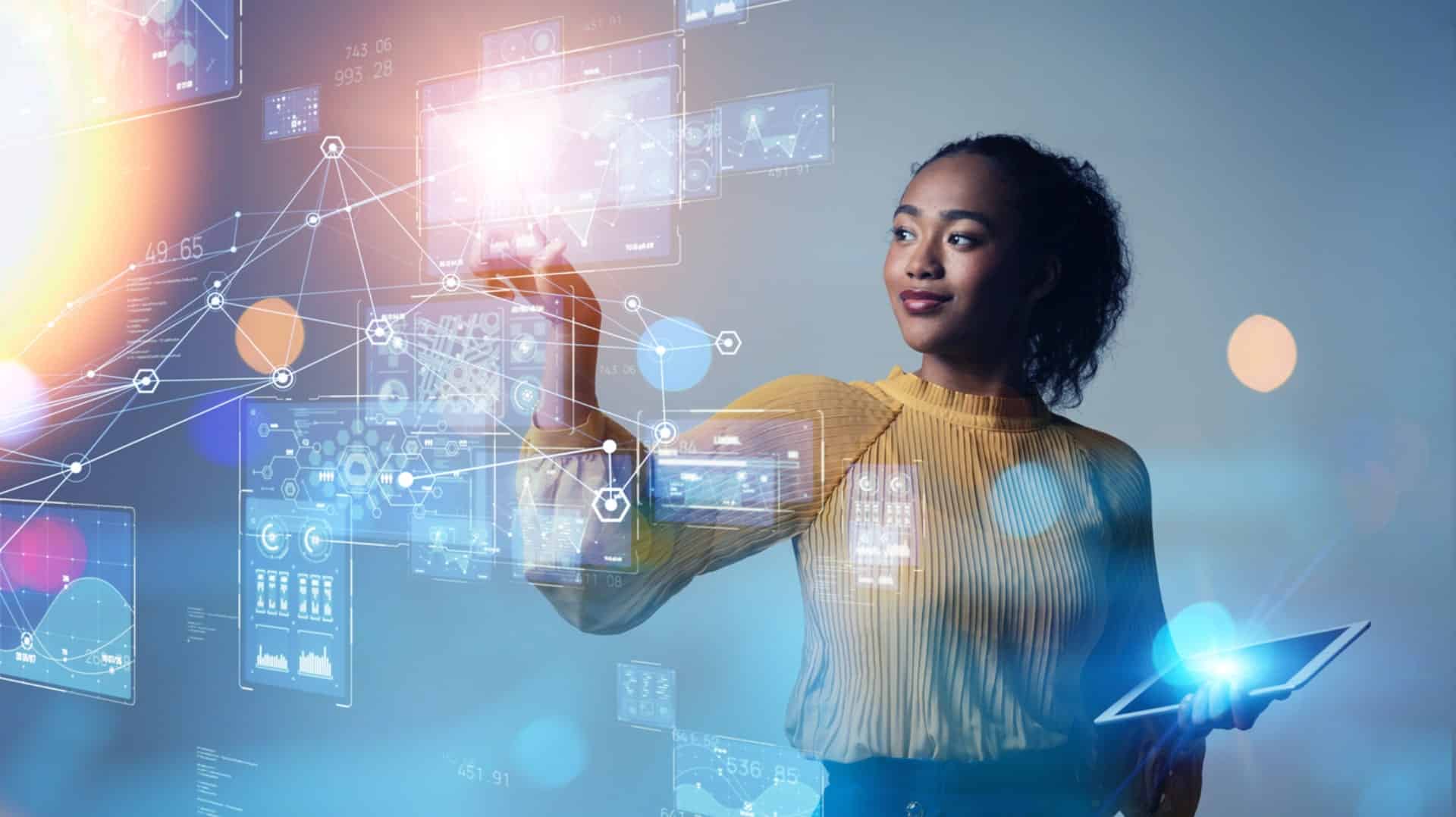