A top 10 global technology company wanted to improve the captioning capability of its products including videos and video conferencing solutions to support 22 languages. The company knew that it needed high-quality audio data to train its models so that captions were highly accurate in all target languages. It partnered with LXT based on its strong reputation for delivering high-quality AI training data in a wide range of languages.

LXT designed a program where freelancers transcribed both long and short audio clips provided by the client in 22 languages. LXT recruited the freelancers in the target languages, developed the guidelines, and established the data pipeline for the client. Initially, once the program was underway, LXT doubled capacity while maintaining the same high-quality standards for the program.

By doubling throughput, LXT was able to accelerate project delivery and far exceed its client’s expectations. The client was able to greatly enhance its captioning capability for users in all 22 target languages, thus extending its reach in new markets and improving end user satisfaction. 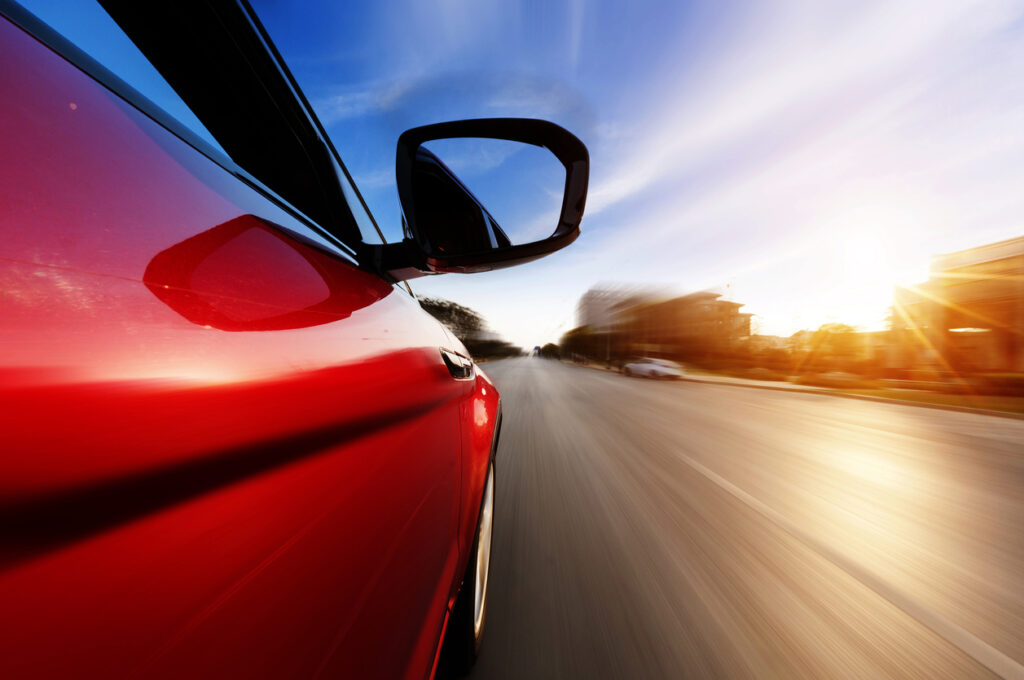 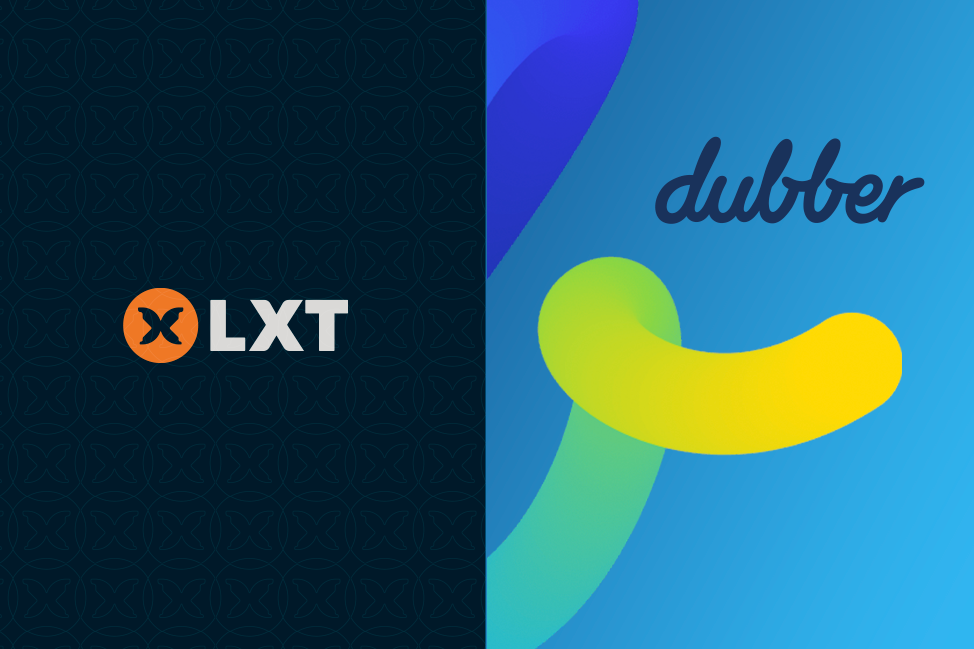